This is an object lesson in why believing liberals will ever say “ok, we got what we want, that’s enough” is a sucker’s bet.

We really aren’t that far removed from gay marriage being made legal and everyone on the left assuring us that that it’s just a crazy-pants, conspiracy theory to fear that punishing Christians for their beliefs would be the next step. It feels like an eternity, but it’s only been five years.

The transgender issue seems to have rejuvenated every aspect of the left’s radicalism in this arena though. Over the past several years, we’ve seen widespread support for genital mutilation, giving kids hormone blockers, and letting small children “choose” their gender. “Trans-kids” have been celebrated by major news outlets.

Beto O’Rourke wants to let the gay lobby now he hasn’t forgotten them though and last night he made one of the most chilling statements I’ve ever heard from an American politician, at least since I’ve been alive.

Democrat presidential candidate Robert Francis O’Rourke says that he will take away the tax-exempt status of churches if they do not believe in same-sex marriage pic.twitter.com/CcHyiUVCAs

Think about how dangerous this is. Beto O’Rourke wants to be the arbiter of what religious institutions can believe or not. This is something you’d expect to see in Maoist China, not the United States.

And perhaps you could brush this off as Beto just being a clown. He’s not going to be the nominee after all. But nope, the crowd erupted in cheers. This isn’t some fringe idea on the left, it’s an issue they’ve been hinting at for years and are finally feeling comfortable to embrace at the forefront.

Worse is the lack of pushback from CNN, which shows just how pervasive this idea is. You’d think a news agency would either 1) not ask this question in such a softball fashion or 2) at least challenge the candidates on the religious freedom issues at play. Instead, Don Lemon reads it and responds as if he’s fully supportive of the idea, and no doubt he is.

In the end, I’m skeptical how much these town halls really matter. I wish this kind of craziness was definitive in shifting public opinion, but nothing ever seems to matter as much as we think it does. I also don’t know what’s going to happen with impeachment and Donald Trump. What I do know is that it’s insanity like this that makes him viable in 2020 when many other people in his position would have already folded. He should hit back at this hard. 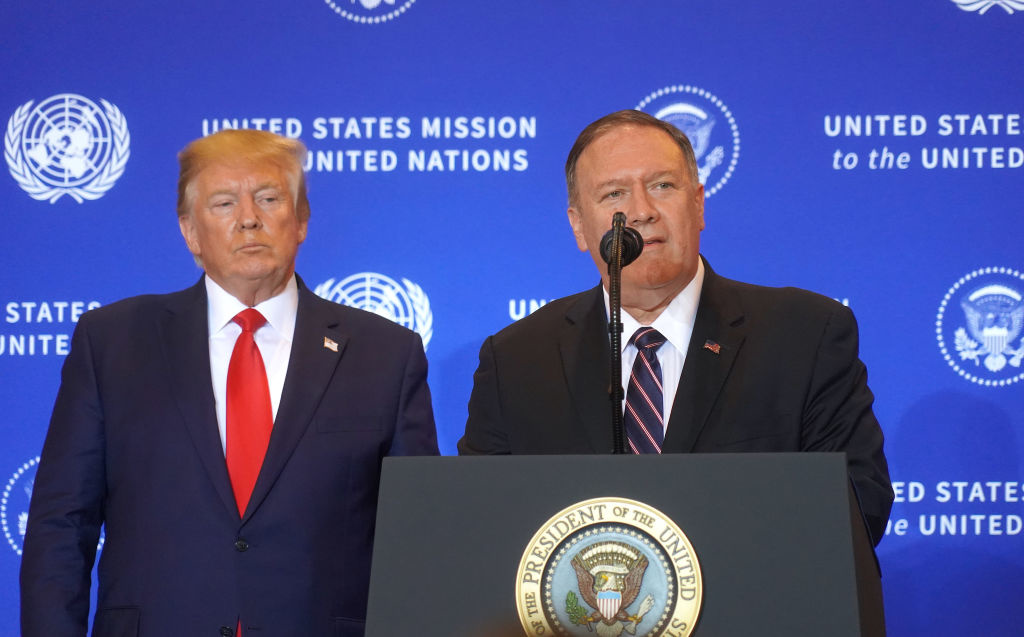