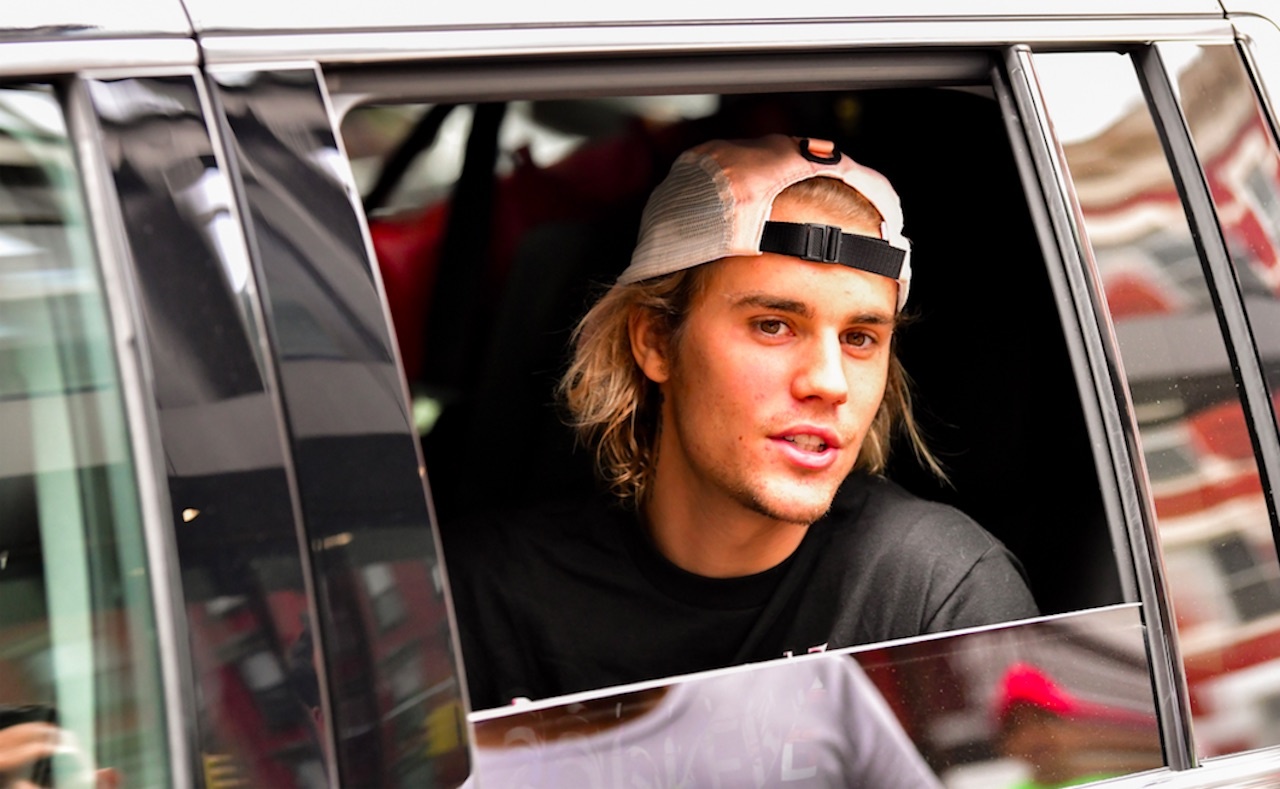 After the People for the Ethical Treatment of Animals called out singer Justin Bieber over reportedly shelling out $35,000 for a pair of exotic cats, Bieber hit back at the leftist group, saying, “PETA can suck it.”

Bieber, 25, bought the Savannah cats — named Sushi and Tuna — for $20,000 and $15,000, respectively, from Illinois-based breeder Select Exotics, the Hollywood Reporter said, adding that the spotted breed is part domestic cat and part African Serval, a wild feline know for its leaping ability. The Savannahs are banned in several states but are allowed in California, the outlet said.

Upon hearing the news, PETA Senior Vice President Lisa Lange said Bieber “could inspire his fans around the world to save a life by adopting a cat from a local animal shelter — rather than fueling the dangerous demand for hybrid cats, contributing to the animal overpopulation crisis, and proving that when it comes to helping animals, his stance so far is ‘I don’t care,'” according to Page Six.

‘PETA can suck it’

But Bieber was having none of it, hitting back on Instagram stories late Thursday night with a screenshot of an article about PETA’s criticism of him — along with his “PETA can suck it” response.

The Daily Mail said the singer added, “PETA go focus on real problems. Like poaching, and animal brutality. Ur tripping because I want a specific kind of cat? U weren’t tripping when I got my dog Oscar, and he wasn’t a rescue… every pet we get must be a rescue? I believe in adopting rescues but also think there are preferences and that’s what breeders are for. PETA go help with all of the plastic in the ocean and leave my beautiful cats alone.”

And as pet “parents” are want to do, Bieber set up an Instagram account for his furry “children”:

PETA has been in the news a good bit of late:

As for Bieber, he recently encouraged his millions of Instagram followers to stay strong in their Christian faith even during times of personal struggle. And in August, he led worship at a Los Angeles church and shared his Christian testimony.